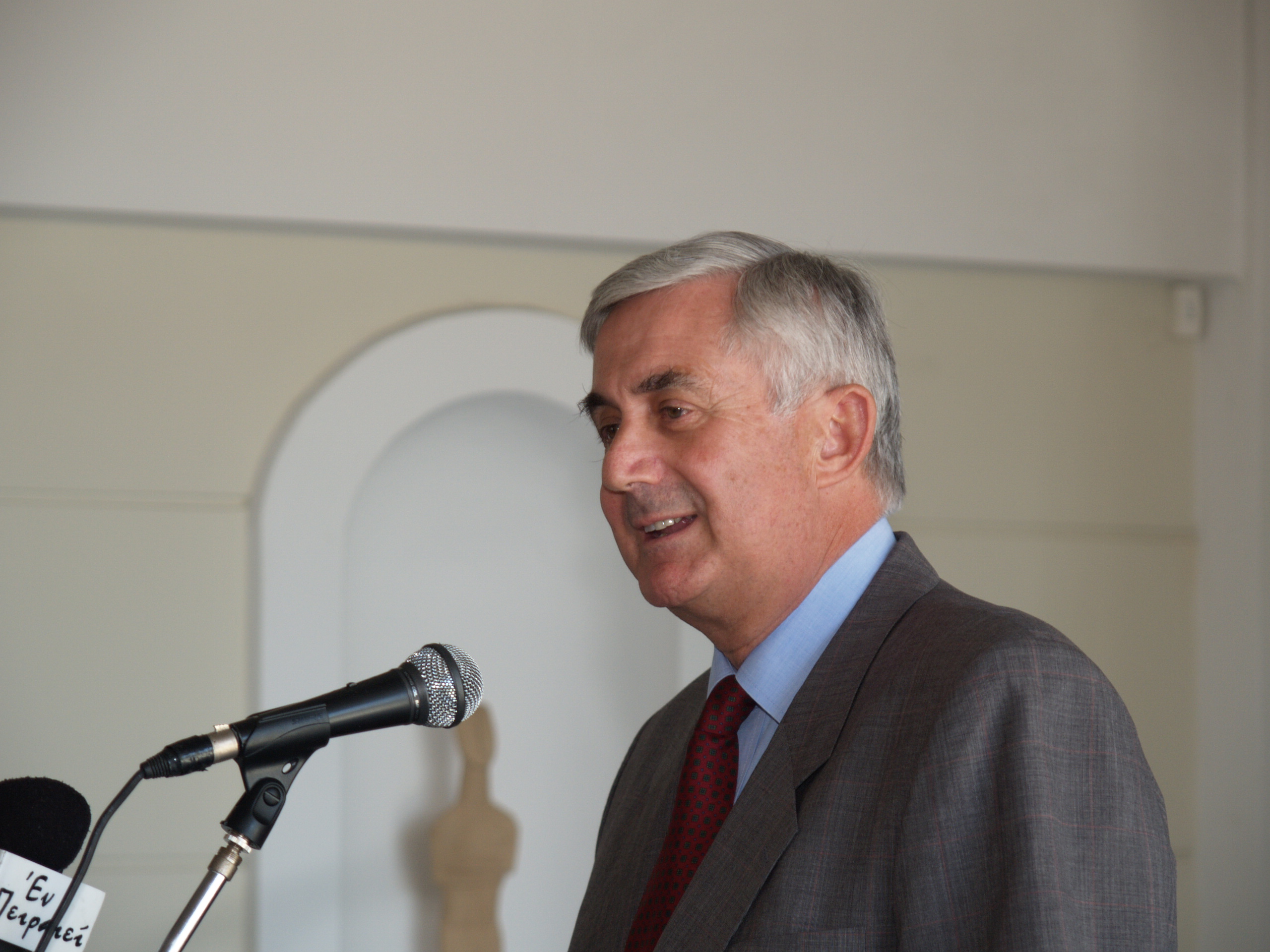 We are in Covid-19 emergency. It becomes very personal, when we hear reports that
decisions on who should be treated or saved, may be determined by the age of the
patient.
This discussion is taking place in Great Britain, the 5 th largest economy in the world,
which has been caught unprepared to deal with this crisis and unable to protect front
line doctors and nurses who are putting their lives in danger while helping the victims of
Coronavirus.
Years of under investment in the National Health Service under the austerity policies of
Conservative Governments and the unwillingness to listen to the many voices warning
of the epidemics to come, Bill Gates being one of them, made this crisis much worse
than it should have been, not only for Britain but for the world.
Despite Boris Johnson’s protestations that he was faithfully following the guidance given
by his medical and scientific advisors, his timing, his responses and his decisions to the
crisis had a very political dimension.
In this post-Brexit Britain, the instincts of Boris and his Government were to make sure
that this crisis would not question or undermine, in any way, progress towards Brexit
and the narrative that Britain, on its own, can emerge victorious in the face of this
adversity. There was an echo of Trump and his contradictory pronouncements in all
this. It will be interesting to see what impact his experience in hospital will have had.
That meant doing things differently from other European or for that matter Asian nations
and ignoring the advice of international bodies like the World Health Organisation, which
was pushing early on for a ‘Test, Test, Test’ policy.
England was late implementing stay at home, self isolation and keep you distance
policies and was also accused of lying when it claimed that officials ‘had lost or
misplaced’ an EU communication inviting the UK to participate in an EU programme to
procure ventilators, in mid-March. Any help from the EU was not what Boris was
prepared to consider.
Eventually, the Government was forced to make a U-turn and is now catching up and
trying to address the many problems with deaths rising daily. It has had to put in place a
major economic programme for the economy, which is still unfolding, supporting
salaries and businesses. Its execution is still unclear. It is an interventionist move that
Corbyn and the Labour party could only have dreamed off. And it sets the stage on how
the world may change when all of this is over.
The EU, after first tearing itself apart, is getting its act together and will emerge bruised
but stronger. The UK will ask for an extension to the Brexit transition period and will
have to re-assess its ‘going alone’ aspirations and its place in this changing world.

The Brexit dream of ‘Golden Deals’ with every nation around the world will not be
readily available to the UK after this crisis.
The Labour party under its new leader Keir Starmer will emerge as a credible opposition
to the Tories and drive the discussion for restructuring the economy and challenging the
status quo.
At the time of writing, the impact – some call it the nightmare to come – of the effects of
the Coronavirus pandemic in India and other developing countries in Asia, Africa and
Latin America is still unfolding. At the end, this crisis will put huge pressures on many of
these nations when they struggle to recover from the pandemic. Immigration to the
West will continue in large numbers we have not yet seen. These waves of people will
test the economies and politics of the better off countries and protectionist and populist
tendencies will rise.
On the other side of the world, US voters will have to decide later this year if Trump is
able to articulate a convincing vision for the future and whether he is the best protector
of their future. This ‘family run’ presidency, with daughter Ivanka and son in law Jared
Kushner in influential positions above their weight or democratic legitimacy, is
increasingly being questioned, even by some of his ‘faith’ followers. Hard truths are
staring America in the face and slogans like Making America Great Again are losing
their relevance.
It is ironic that China, castigated for being the originator of this virus and for being late in
sharing the news, appears to be gaining influence, implementing a cohesive policy that
is containing the spread. It is now sharing scientific information and supplying much
needed equipment to many nations, including the US and consolidating its influence.
A debate is gaining momentum that we have to decide between saving lives or saving
the economy. It is a complex argument that needs scrutinizing . But at the end there is
no choice. The priority must be to bring the virus under control and reduce deaths, with
all available resources joining the front line, while also protecting those that need
healthcare for all the other day-to-day life threatening conditions. Who will ‘the
economy’ serve if millions are still dying? The lifting of any restrictions must first and
foremost be driven by healthcare considerations. As Bill Gates recently said death is
final, economic hardship is not. Let an economy in crisis be challenged and let it
undergo a fundamental rethink rather than an uneventful return to the status quo.
The day after, whenever that day comes, we will all have to decide what our priorities
are and what social and economic structures and policies will make a difference to our lives and the lives of our children and grandchildren.